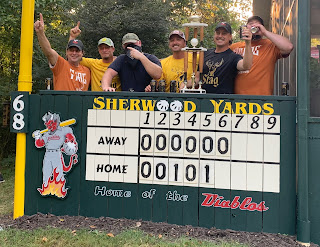 Posted by El Conquistador at 9:15 AM No comments: 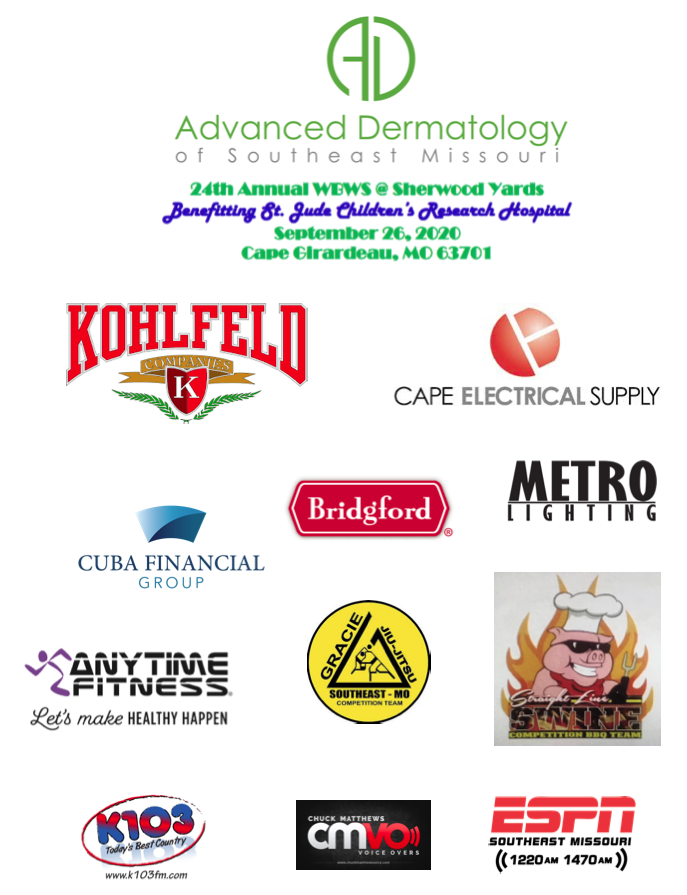 Posted by El Conquistador at 11:51 AM No comments: 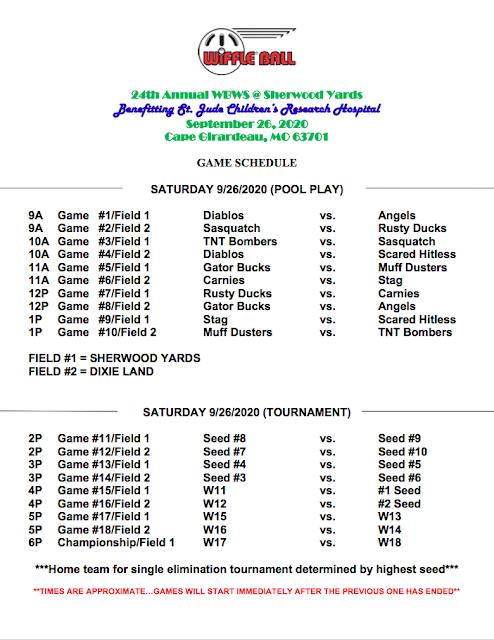 Posted by El Conquistador at 10:37 AM No comments: 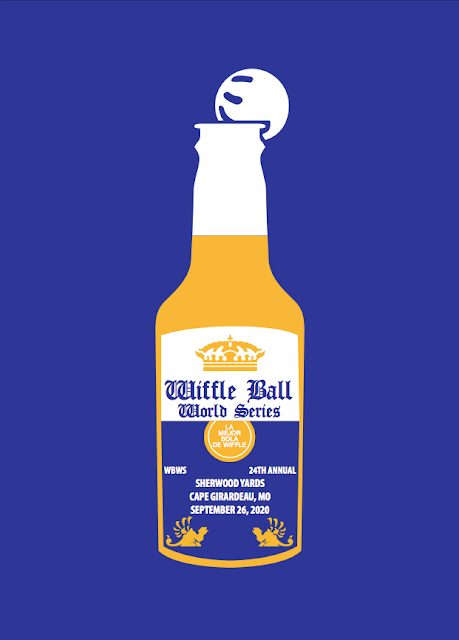 Posted by El Conquistador at 4:42 PM No comments: